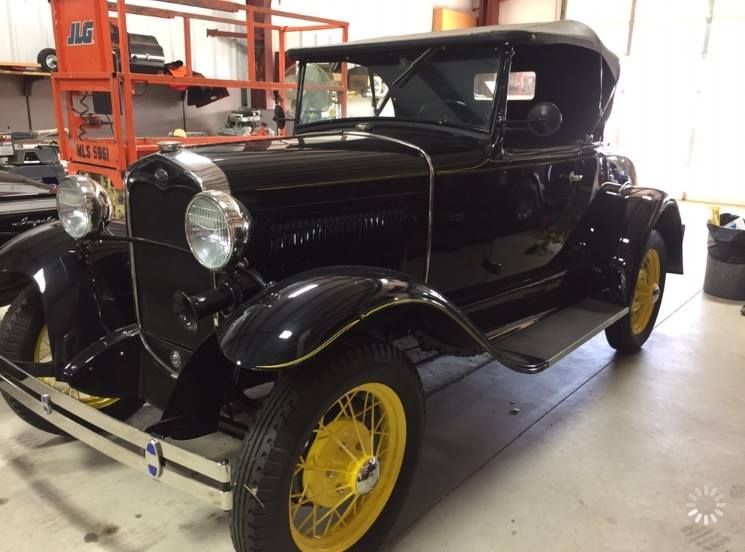 Amazing show quality 29' Roadster for sale out of Southern California! Comes with the original, numbers matching engine that was fully rebuilt with less than 1000 miles on it. 2 door vehicle, 2 wheel drive. Black exterior, black leather interior. 3-speed manual transmission on the floor, and 9 out of 10 show quality condition.

This is an amazing roadster to take to shows, summertime cruises, and parades. It is show quality and ready to be enjoyed.

Please call Gale at the number above to ask questions, see the Roadster, or to make an offer. No reasonable offer will be refused. Thank you for looking.