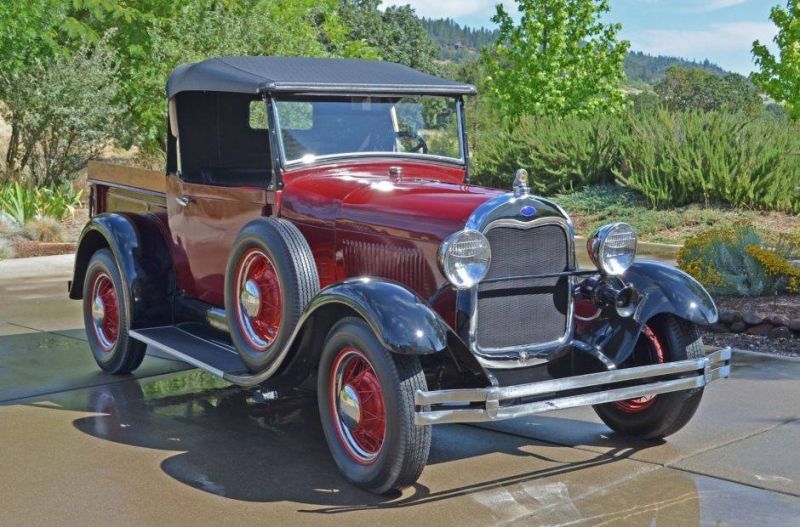 Comes with rails for the bed, Huxster top for the bed, Jack Armstrong steering, mechanical brakes, good tread on the tires, and a clean title. This vehicle has been owned for over 10 years, it has always been well maintained and garage kept.

This is an amazing roadster to take to shows, summertime cruises, and parades. It is show quality and ready to be enjoyed.

Please call James at the numbers above to ask questions, see the Roadster, or to make an offer. No reasonable offer will be refused. Thank you for looking.