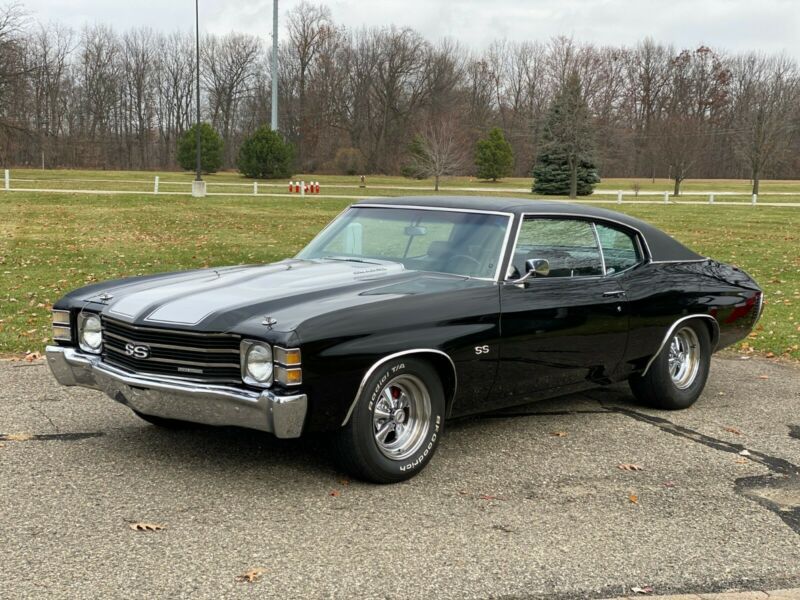 This well maintained SS has the following upgrades.