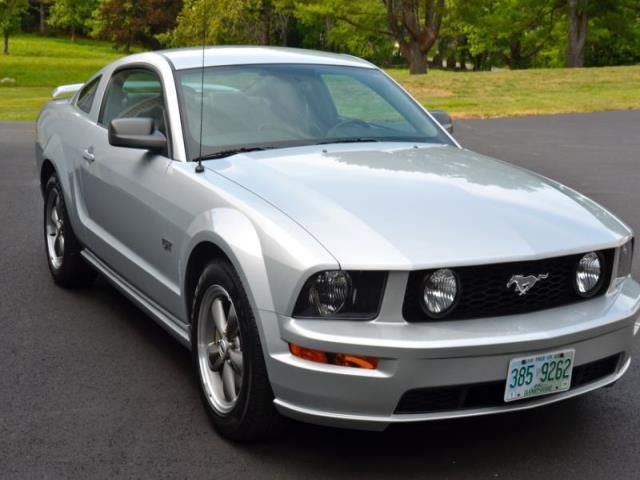 Beautiful, Stock 2005 Mustang Gt. 100% Original, Adult Owned. Low Mileage,Hasn't Been Driven In Three Years (stored Under Cover In My Barn And AlwaysStored Winters, Never Seen Salt). Fast, Fun And In Excellent Condition. One TinyPaint Chip (see Photos), And E Brake Is Frozen Right Now From Lack Of Use. HardTo Find A Nicer 2005 (the Year Ford Remodeled The Mustang).
Email me at : crispiaram@yahoo.com