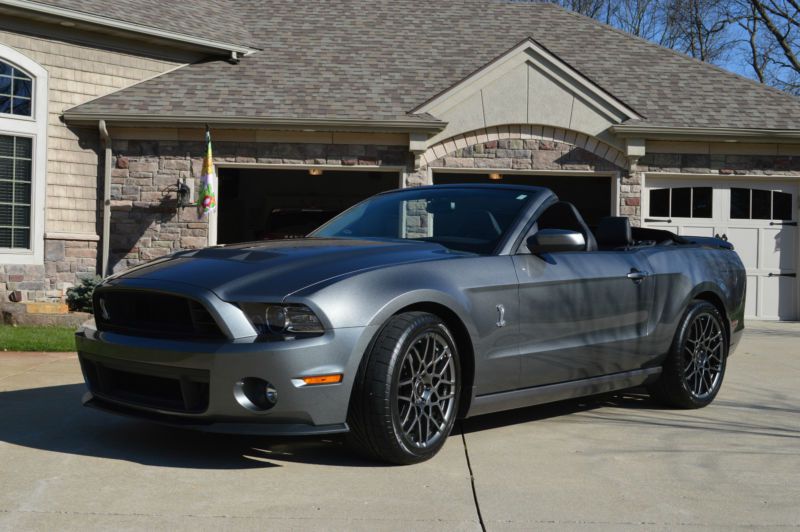 Feel free to ask me any questions about the car : ilianalepley@net-c.cat .

I'm doing some spring cleaning and making some room in the garage for some new toys. This is my wife's car and it
has only been driven on the nicest of summer days, therefore only acquiring 2668 miles since new. She told me the
only way she was going to let me sell her Mustang is if I sold my Porsche. She didn't think I would ever part with
the 911, check out my feedback, I DID!!! When I tell you this baby is pristine, it is an understatement. There is
nothing negative to even mention. I am very particular when it comes to taking care of my cars. Hence, no
scratches, dings, or chips. All factory paint and no modifications done to appearance or drivetrain in any way.
You could put this on the showroom floor and it would pass for no miles. The only water this car has ever seen is
when it gets washed.