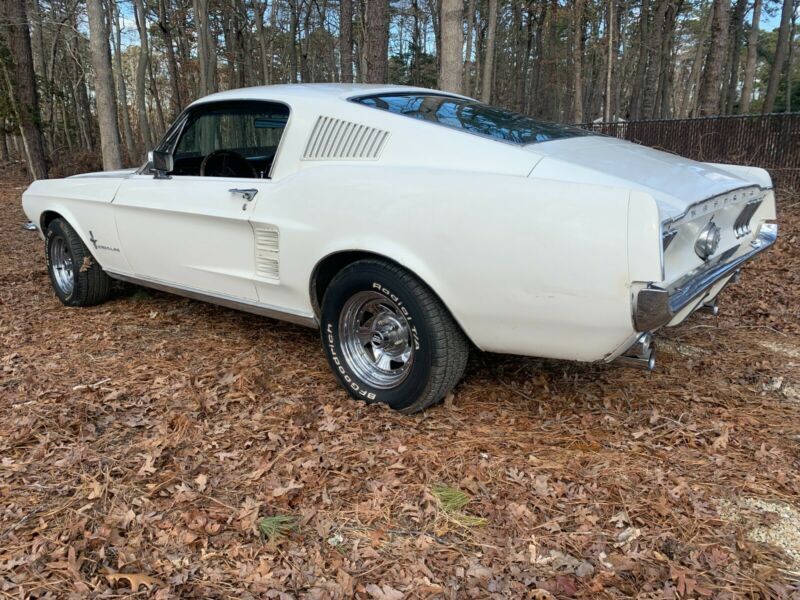 CAR HAS A 302 WITH A BUNCH OF WORK DONE TO IT. HAS A MSD SET UP IN IT, MILD CAM,HEADERS, HOLLEY CARB.

HAS A 9 INCH IN IT POSI, FRONT AND REAR SWAY BAR ALSO HAS A CAL TRACS SYSTEM ON IT.

CAR DOES START AND RUN BRAKES ARE SOFT BUT DO WORK.

HAS LOWER AND UPPER CONSOLE.