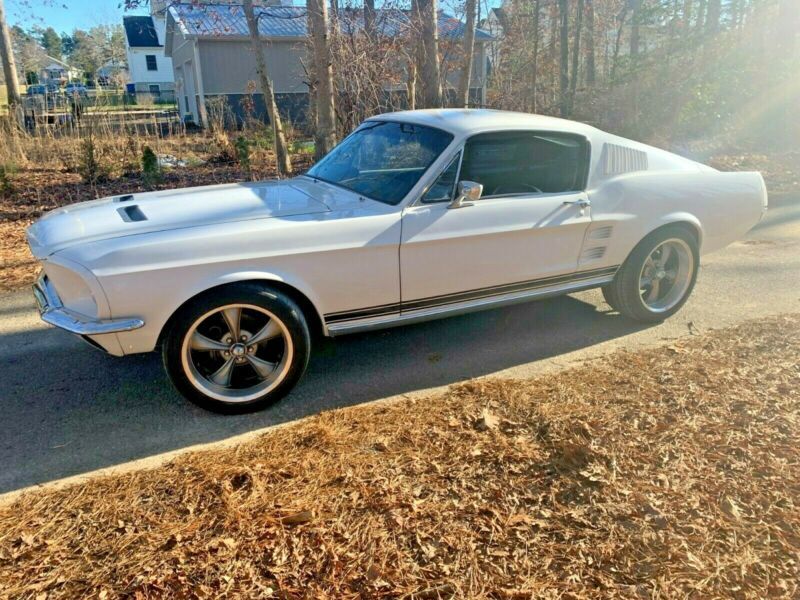 Yes its a factory 02 fastback A code

Car runs and drives brakes are a little soft. Its a 4 speed car as stated 4th gear grinds.

Fold down back seat

Interior and headliner is in good shape