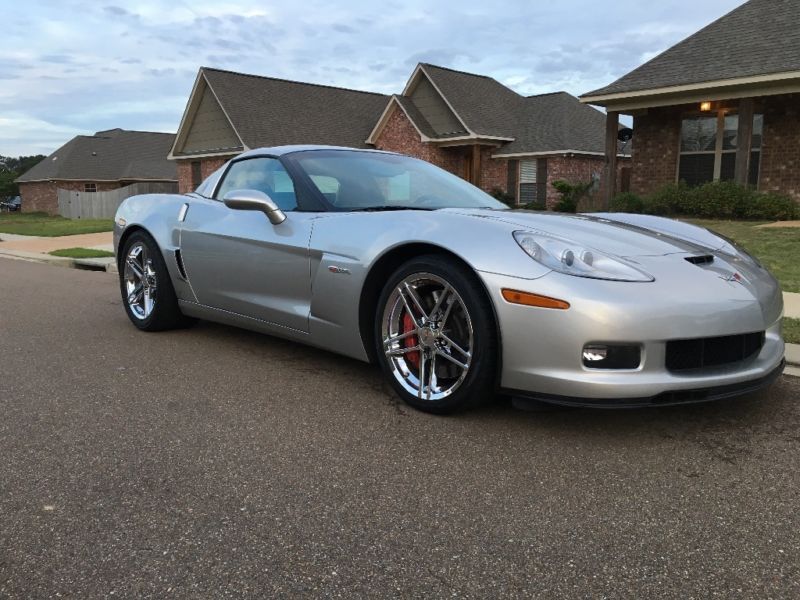 If you have any questions or would like to view the car in person please email me at: ivoryicchaffey@ukmm.com .

This car is immaculate inside and out. I am the second owner. I have only had the car for two months. I have
decided to sell it before I waste a lot of money building it. I keep it in the garage at all times just as the
previous owner did. I picked in up in New York with plans to modify. I have driven the car 1500 miles roughly. Car
has brand new tires. I have every record and know every detail about this car. I personally went and inspected it
and brought it home with me. The car has never had any paint work whatsoever.This car is immaculate no BS here. This
car is just as I describe.... and if it is not as described I will pay for your trip in entirety. I also have a
cover for the car that goes with it. And yes tires are 100% brand new and wheels are chrome factory wheels. And yes
it really is in as close to brand new condition as it comes. Not a single scratch on the interior all electronics
are working perfectly and audio cd/xm/am/fm bose is perfect. No blemishes on the outside either before you ask.