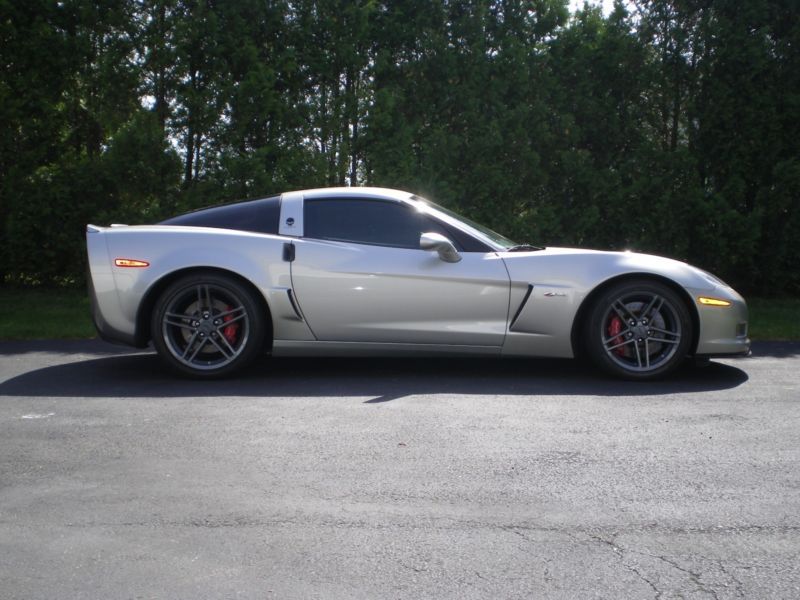 Send me an email at: chinggoodreau@netzero.net .

For sale is my 2007 ZO6 2LZ (C6 racer inspired)
This car is loaded with extra features and is show ready!
The list is too long to mention.
If you are a serious buyer and would like to ask any questions about the car feel free to do so.
I am not interested in any trades.
Thanks for looking!