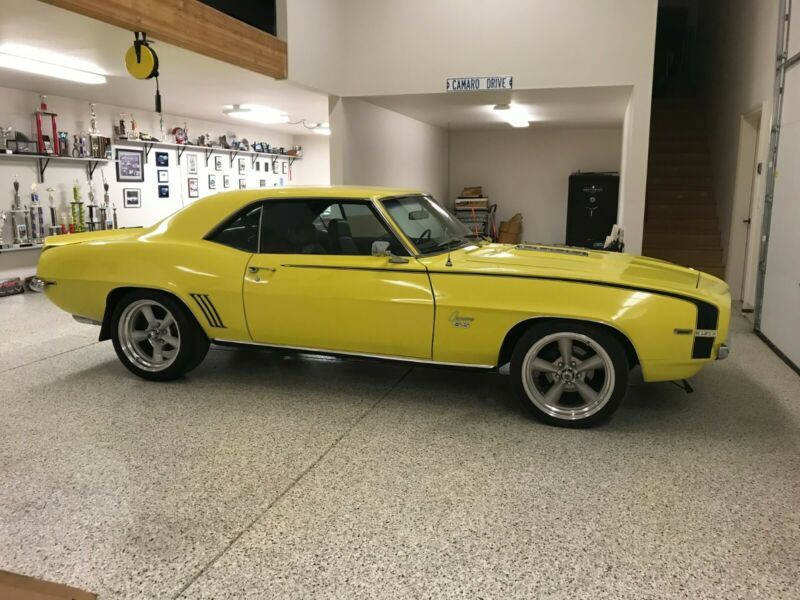 This is the REAL DEAL SS-350 with a New Crate LS3 and a Tremec TKO 5 speed, (Comes with the Original Motor)

Dakota VHX Gauges, 3 point shoulder belts, LeCarra Billet Steering wheel, 18 in Vintage Wheels V40 with Michelin
Tires (your choice Black or Gray centers see Photos) New 2.5 exhaust with Flowmaster 40 mufflers Car received a
full professional restoration to stock specifications a few years back and has less than 5,000 miles since.
All of the upgrades were done with only new high end components. No transplanted drive components like so many of these types of builds. The car has 900 miles since these upgrades and is completely sorted out. Runs and drives like a modern muscle car.