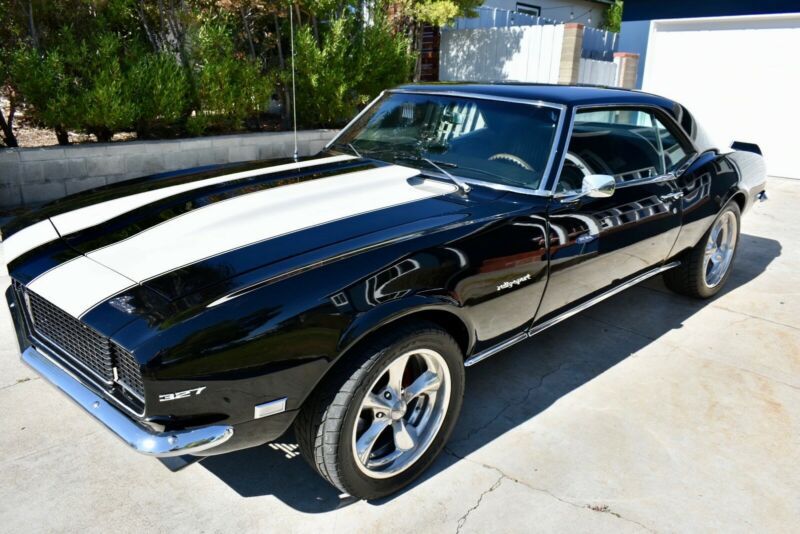 1968 Chevrolet Camaro RS, 327 V8 motor with matching numbers. There are a lot of upgrades and maintenance that have
been done during the years that I have had it. The biggest items are a rear air suspension, recently upgraded and
redid the wire harness as well as all the electronics throughout the car, upgraded the alternator, new brake vacuum
system and master cylinder, new instrument cluster circuit, new AC/Heat control unit as well as new vent system
placed behind the dash.