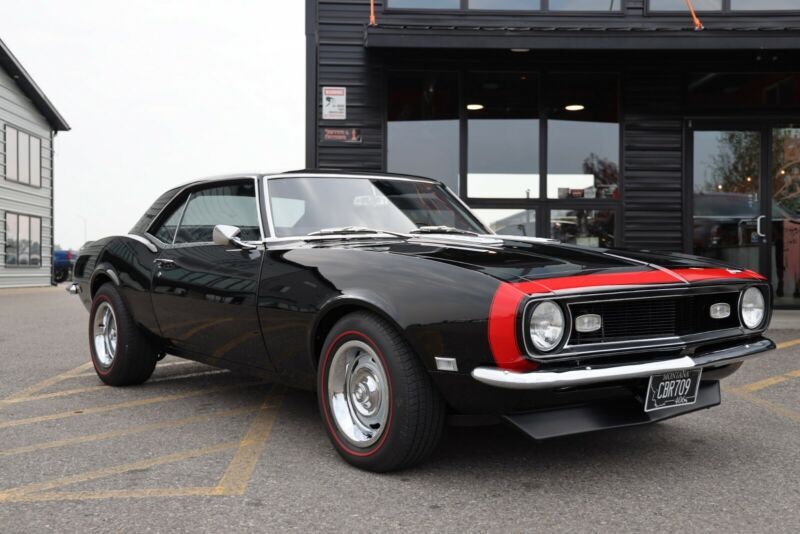 This car was built with a 5.7L
LS1 from a 2002 Camaro along with the T56 manual transmission. Not a single part of this car was left untouched.
Everything has been either restored or replaced. The paint is truly one of a kind and is show quality. With all new
interior and foam in the front seats the car was fitted with a Custom Auto Sound stereo with Bluetooth capabilities
to stream music from your phone. The Dakota Digital gauges were designed to maintain the classic look but offer the
modern digital features. With all new bushings, suspension, and 4 wheel disc brakes, Vintage air a/c, this car
handles like a dream and could be driven anywhere across the country in style. The Corvette engine covers were
fitted to uphold the nostalgia of classic hot rods that were swapped for more power back in the day.