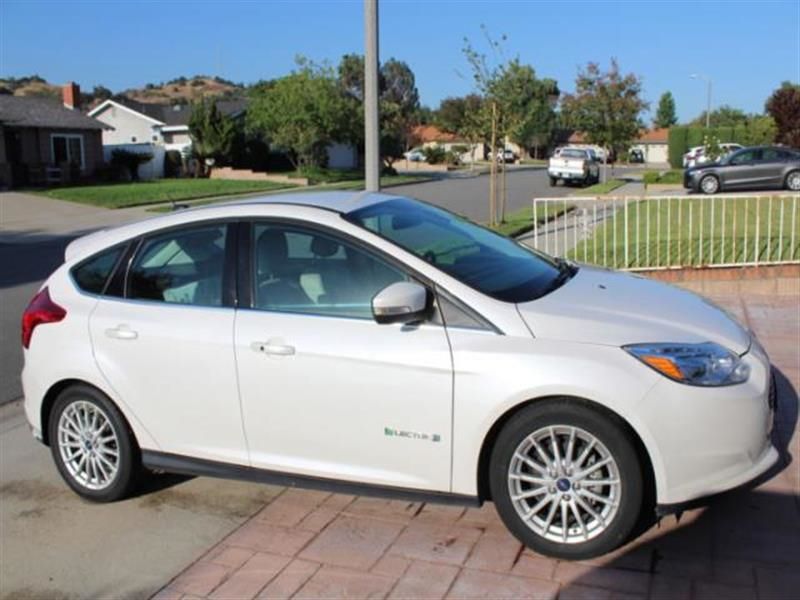 eMail me for more details : MilcahStackg4s0aum@yahoo.com Car was purchased for my father in law from CARMAX about 1 year ago for $12,000plus tax. He prefers his old suv so this electric vehicle doesn't get usedmuch. Selling to make space on the driveway. 80-90 miles with full chargeWhitewith beige leather interiorFully LoadedExcellent ConditionClean title. NoAccidents. No Stories. Please message me if you have any questions. Thanks forlooking.