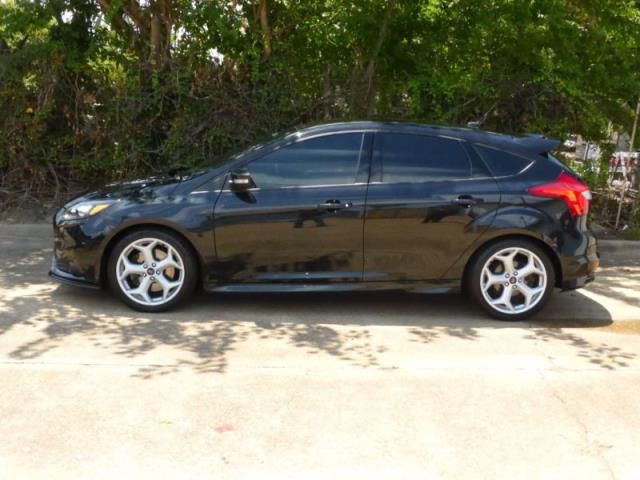 This outstanding example of a 2014 Ford Focus ST is a beautiful low miles, black on black TX ST. Excellent condition. Never wrecked. Never driven in salted roads. I purchased approx. 4 months ago & have only put 1000 miles on it. Sits in my climate controlled garage. No issues, runs & drives perfect. Everything works as it should & just like new. Does have a chin spoiler that was installed by the 1st owner. In addition to being well-cared for by original owner & then by me, this Ford Focus has very low mileage making it a rare find. When I purchased I performed the following: Oil change with proper Ford oil for ST New Air Filter New Cabin Filter New Bosch Icon Wipers Front & Rear. Reason for selling is my 2016 RS came in.
Any questions just let me know : timnorthcarvery@yahoo.com