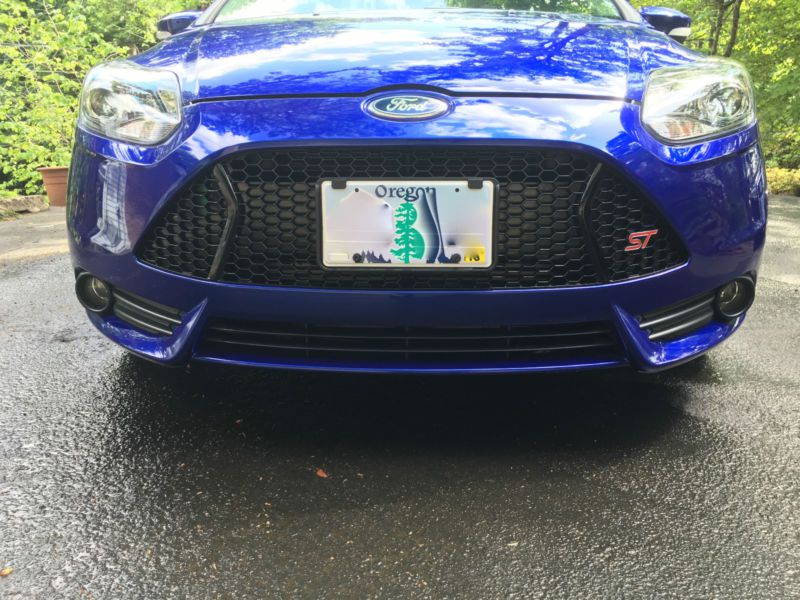 2014 Ford Focus. Fully loaded. ST3 Package, Leather, Navigation, and Sunroof.
This car was purchased 2 years ago. It has been perfect. It has been serviced annually as it hasn't meet mileage
critera for servicing. It has no modificiations nor add ons. It has very low mileage, being used only on a few
short trips and occasional commuting.
It has been kept in a garage at home and when at work.