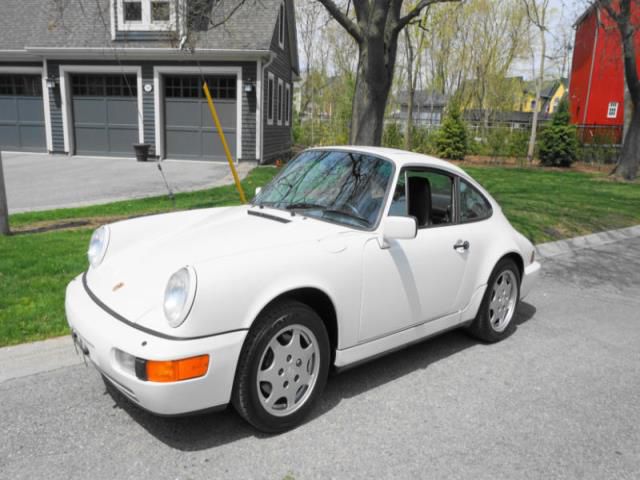 A beautiful, straight, rust-free and unmolested original example of this model of the Porsche 911.Please note that I am selling this for a friend but will have answers to your question with only a slight delay. The car is in my shop, so if you want details looked at and described or photographed, I am more than happy to help seriously interested parties.