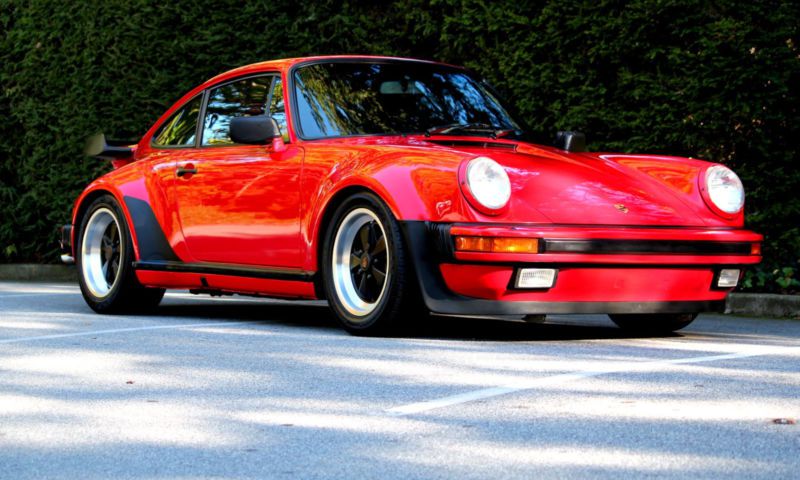 I am always available by mail at: lorileelaapana@manufans.com .

A Multi Concours d’Elegance Winner that turns heads. Beautiful iconic flared fenders and whale tail spoiler in Guards Red make it unfair for any other form of transportation.