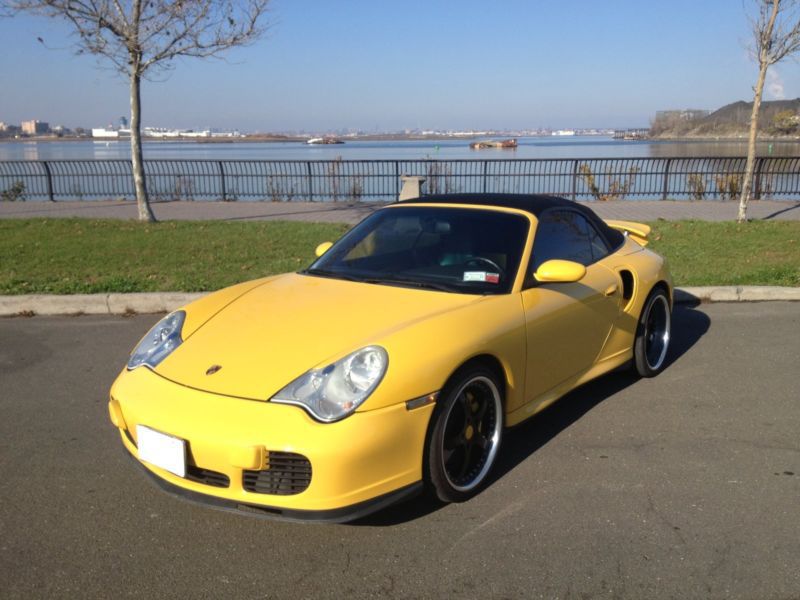 2005 PORSCHE 996 Turbo. This vehicle has never been raced, t has been pampered and garage kept. It is in practically flawless condition.