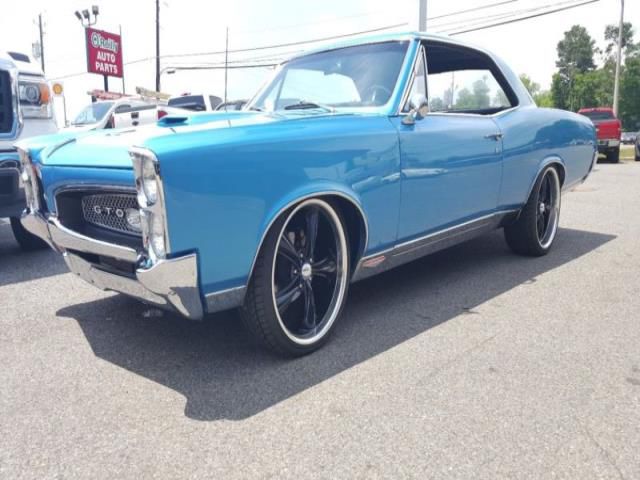 ****Low Reserve!!!**** Restored 1967 4 Speed GTO. Paint Is Flawless. Body Is Super Straight. Floor Pans and Trunk Bottom is All Solid. No Rust!! Comes With Custom Built 1968 400 Big Block, Forged Internals with Aluminum Performer Heads and Custom Cam. Long Tube Headers with Full Exhaust. Car Sounds Awesome and Makes a Ton Of Power! Custom Wheels & Tires. Car Is About 98% Complete. There is A Few Minor Pieces To Be Replaced. Nothing Major. Have Original Wheels Also. Selling Car For A Friend, So If you Have Any Questions Feel Free To Ask. I Will Answer To The Best Of What I Know About Car. Car Is For Sale Local Also. I Have The Right To End Auction Early. Thanks For Looking.