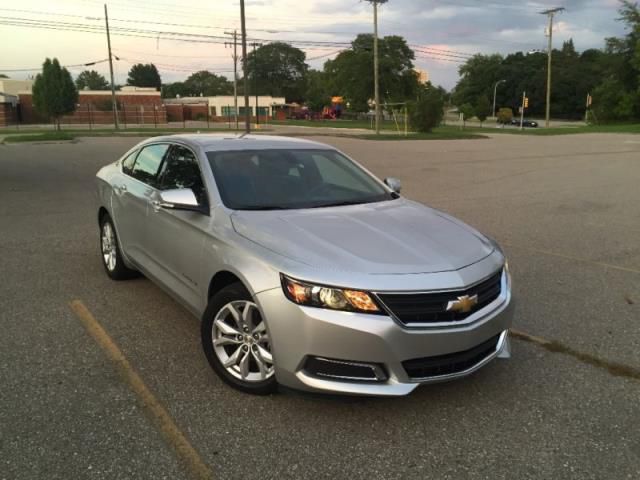 Please call any local Chevrolet dealership to confirm the existing warranty ..The car had an accident on the left side fender area and professionally fixed and has zero issues running and drive like new On star navigation, back camera with park assistant, remote start , 2 original keys