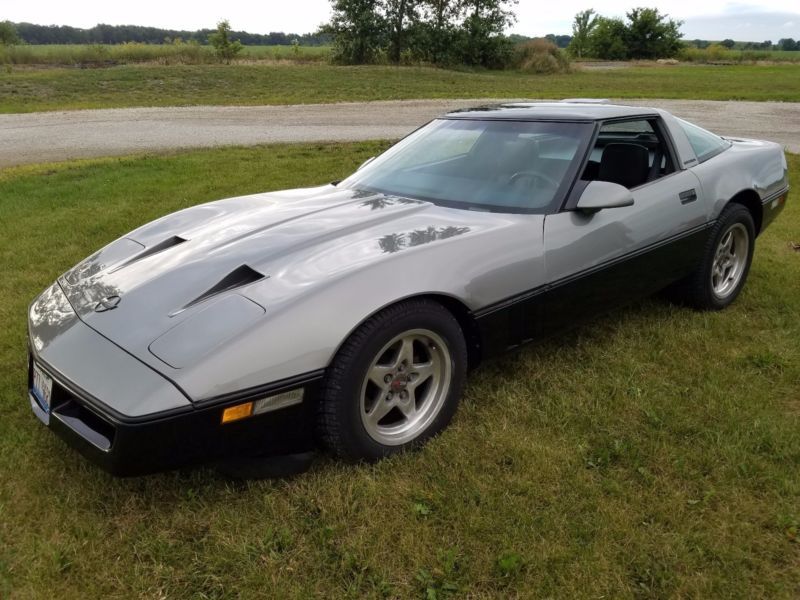 More infos regarding my car at: jonnabrandstrom@netzero.net .

There is a 2" scratch above the passenger front tire on the hood. Also the front bumper fitment to the hood seems
a little wide gap on the corners. I see 0 sign of any body damage or repair, just slightly poor alignment. I
have pics I can send if your are seriously looking.

This car has had excellent care, runs and drives as it should. Recently tuned up, new injectors, and valve cover
gaskets. Old parts are retained to go with the car. Also have lots of history and paperwork to go with,
including tank sticker.

This is a Corvette that is destined to become part of the Corvette history. It's value should only go up from
here. If you have been looking for a true Callaway to add to your collection, This would be it.

Thanks, and good luck.