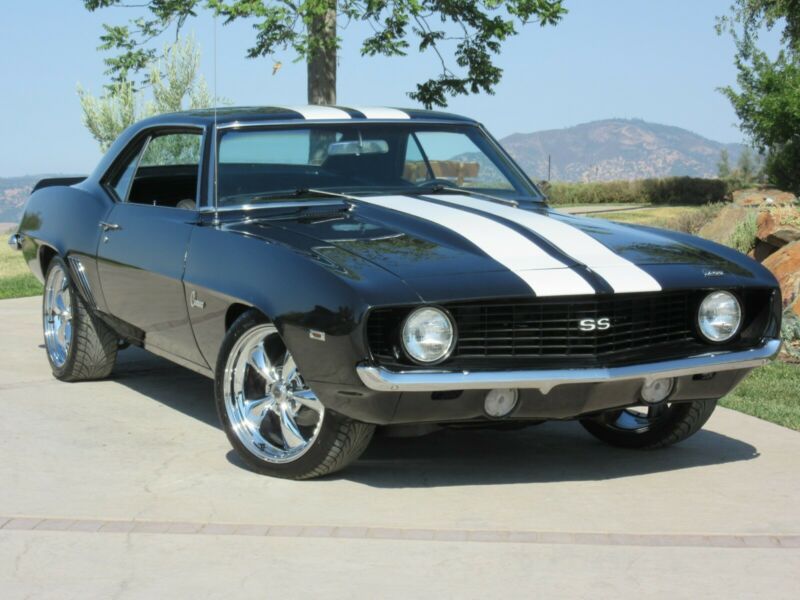 New Tires On All Four Corners