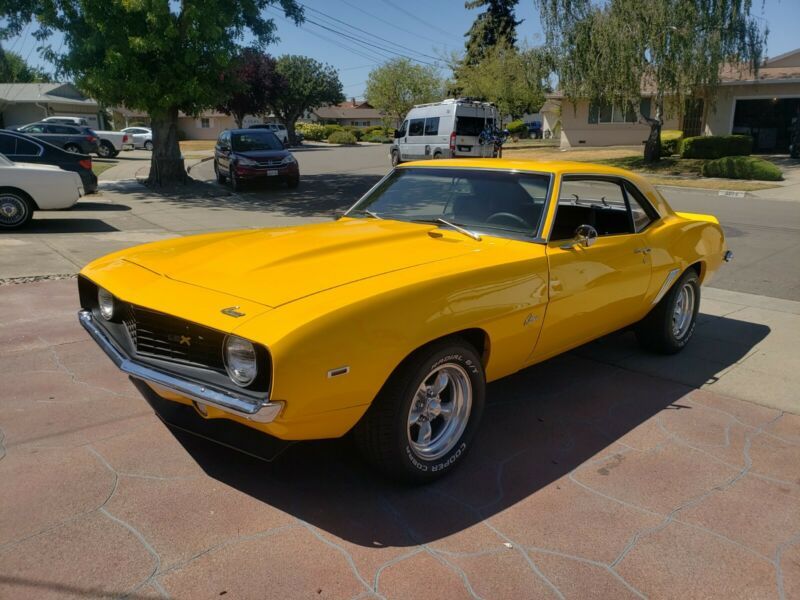 -Engine starts right up, had 30k miles when built and has 1600+ miles after, swap was completed January 2020

This Camaro originally had a 396 Big Block and has the original big block suspension. Was planning on pro-touring
it but I liked the old-school muscle look and decided to keep it the way it is. Adding a pro touring suspension kit
will greatly appreciate the value of this collector car. Paint and interior is numbers matching with the trim tag.