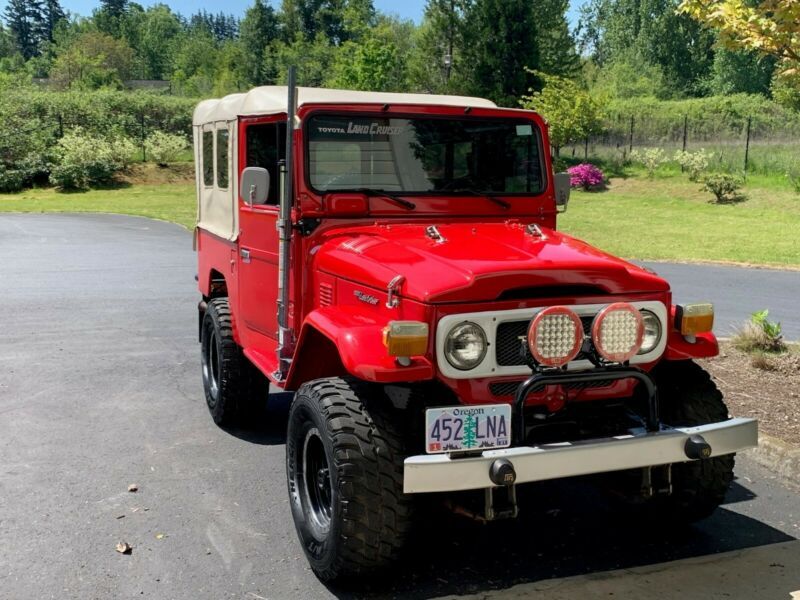 There are a few blemishes here and there. If you look at the pic next to the fuel cover you can see some cracking
from where fuel dripped. There are a couple of very tiny blems but, i would give this a solid 8 out of 10.

Also... it tends to wander a little bit on the highway over 60 MPH. I think it is likely the steering box. This is
pretty common and I have adjusted all the way out so, you might want to rebuild it if you are going to take this
long distances.