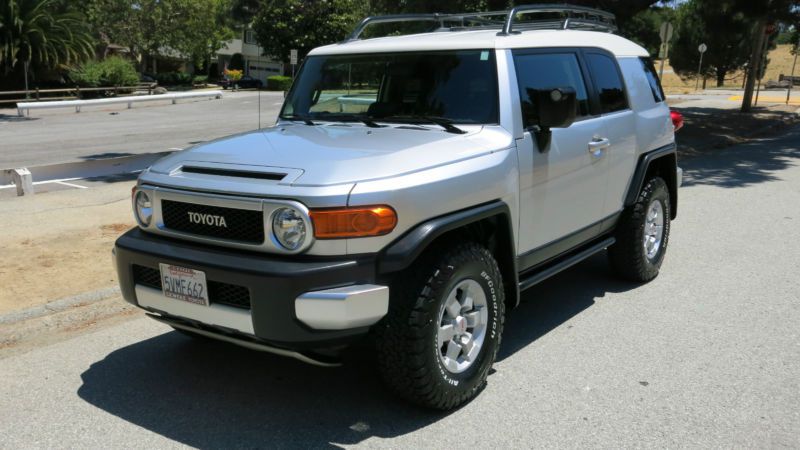 More infos regarding my car at: tinaroffman@juno.com .

The body is straight with no major dents or dings. The interior is in great shape, with no rips or tears on the
seating surfaces. This FJ drives excellent with no vibrations at speed. Accessory equipment is operational, rear
parking sensors, cruise control, compass gauge pack, and air conditioning. Engine oil and filter service just
completed. Clean title on hand.