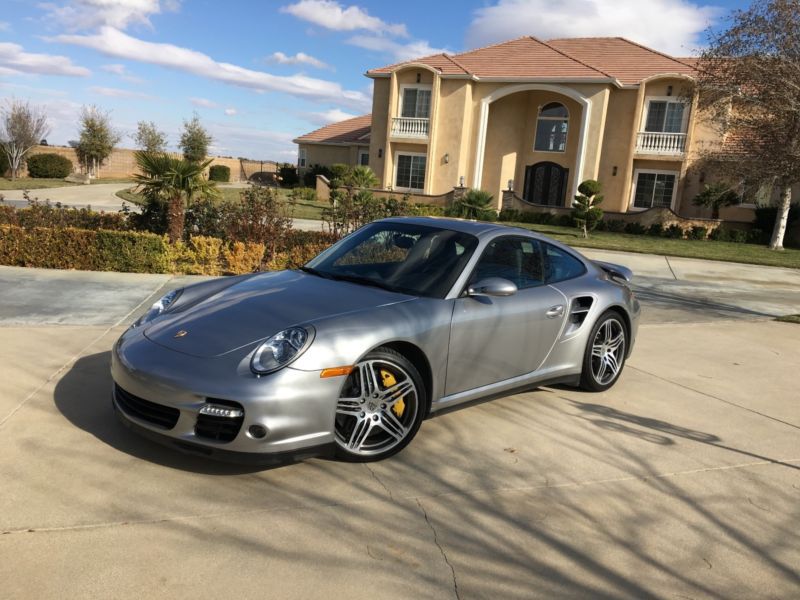 For more details email me at: josephinathorley@net-c.lu .

2007 911 Porsche TURBO. This is a one owner vehicle which was very well
maintained. Adult owned and driven. Always serviced at the dealership. No accidents no dents no scratches.This
Porsche came with 480 HORSE POWER___TWIN TURBO CHARGERS. IT IS ALL WHEEL DRIVE The color is GT Silver which was a
special order color, that was an additional $2,400 hundred dollars. It also has the Ceramic Brakes upgrade, which
was $8,800. This 911 Turbo has always been garage kept.