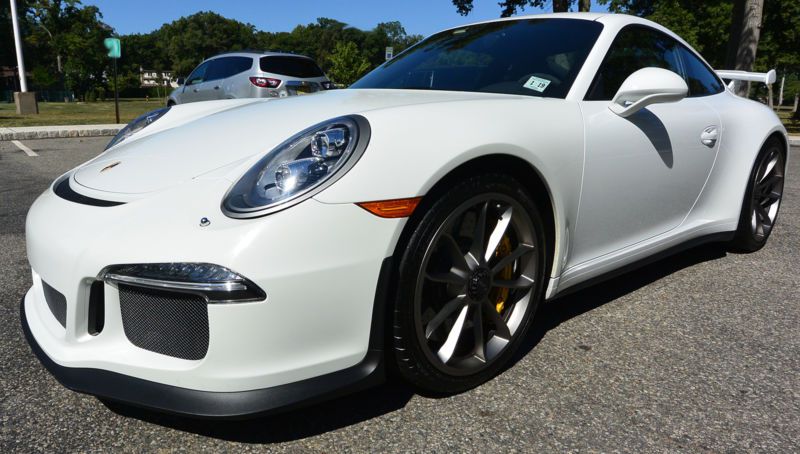 The car is garage kept, never seen snow or salt. The car has never been tracked. The car has been maintained by
Porsche all recommended service has been completed. The car is in immaculate condition, rarely driven and kept
under a cover.