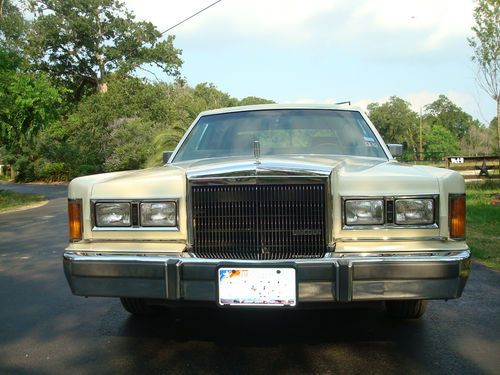 Driving very lightly over the past 20 years, this town car is in great condition. It has mainly been under a cover for most its life. Excluding a few minor scratches here and there, car runs in good condition. This vehicle belonged to my grandparents and was giving to me. Clear title. Never been in a wreck.