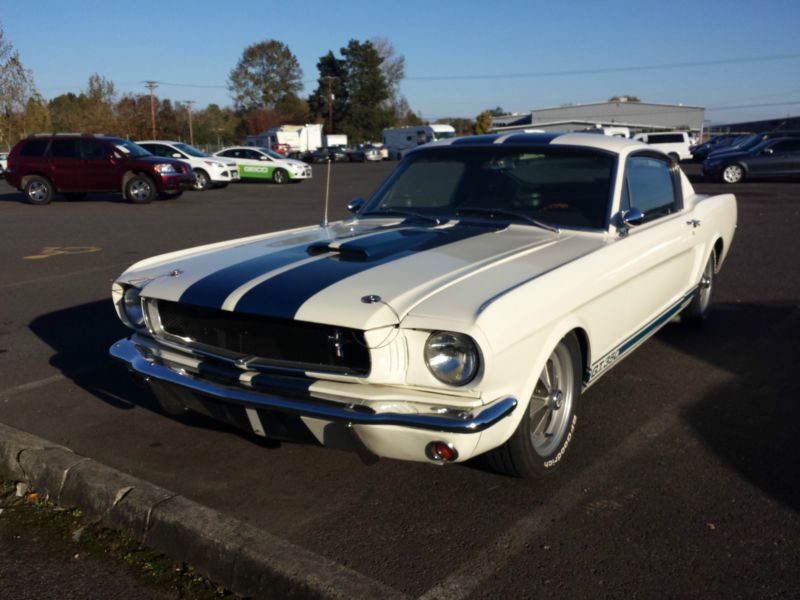 Engine is unknown but has all the correct stuff including a solid lifter cam. All else on the car is correct I
believe.  I do not know the history it what it is and that is a very nice driver quality Shelby equipped Mustang.
It is recognized by SAAC.  I will help with shipping anyway I can. It is available for inspection.