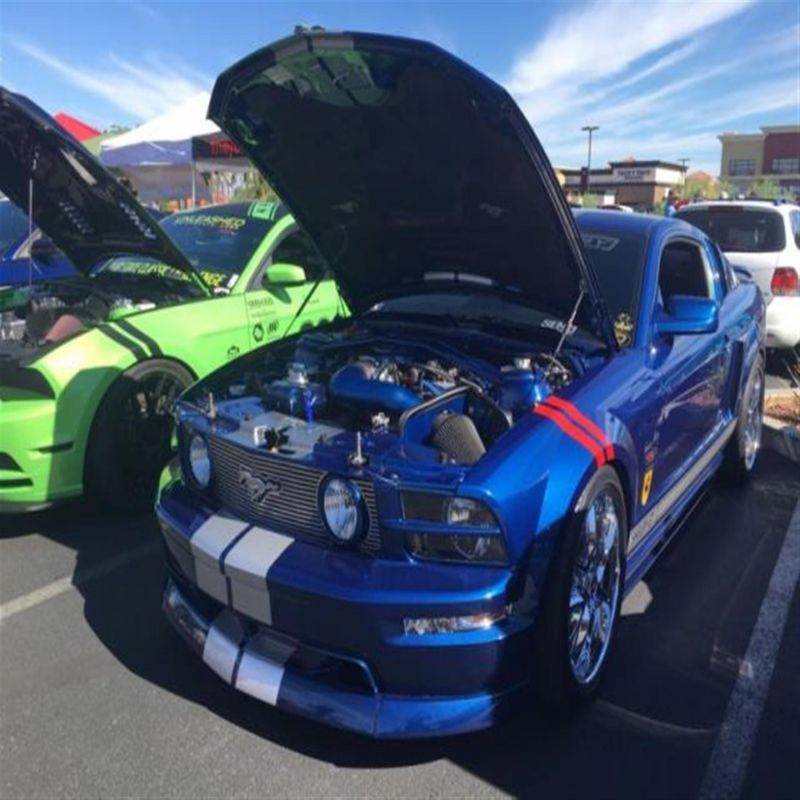 Please ask any questions you may have : inr1tfarleywinfield@powdermail.com

2006 Shelby GT Prototype CSM No. 06SGT0001P in immaculate, show car condition. Owned, babied and built by a former Shelby American employee. The car has every Shelby part available at the time since it was used as a prototype for the Shelby GT model.