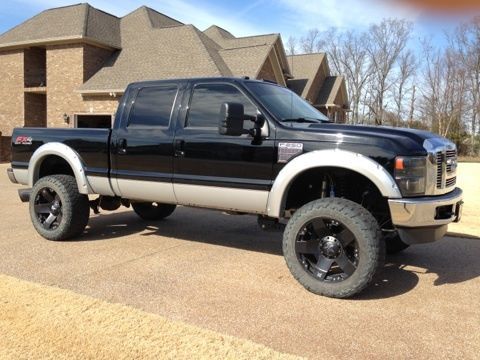 Send me an email at: kevakhhawthorne@ukfarmers.com .

This Fully Loaded Lariat F-250 is an outdoorsmen’s dream truck; not a thing was looked over and only the highest quality parts were used, everything looks as though it should be there!