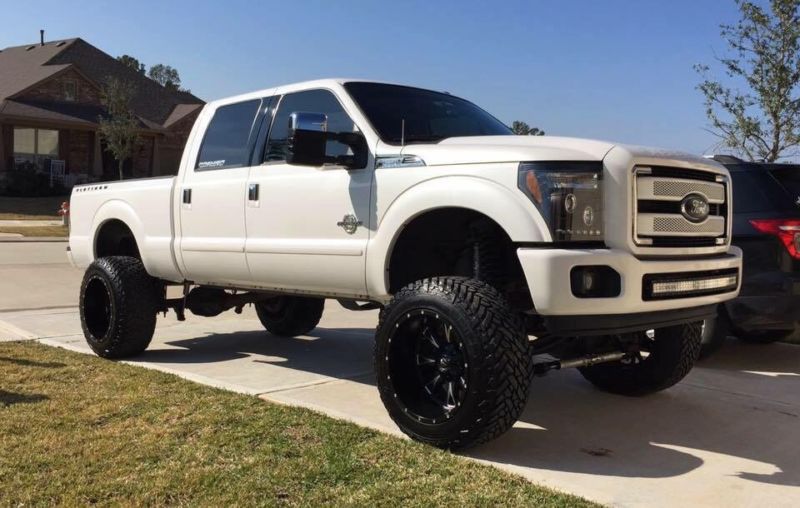 If you have questions email email me at: kelseyhitchko@juno.com .

2013 F-250 Platinum 6.7 Powerstroke. This truck is FULLY LOADED (Sunroof, NAV, BT, Heated/Cooled Seats, Voice Commands, etc) I have approx 60k miles on it and the truck is in EXCELLENT condition! Truck runs PERFECTLY and I have never had one single problem with it. Below is a list of all mods.