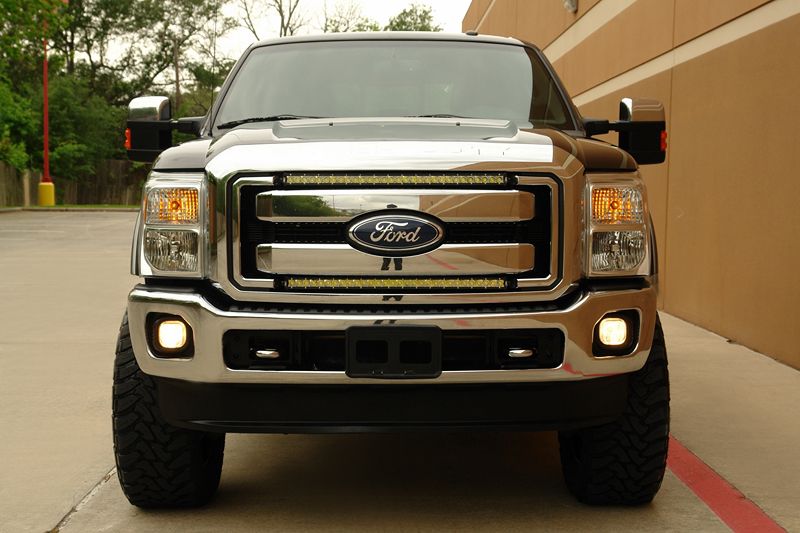 You are looking at very powerful, Loaded, Accident Free and Super Sharp Looking 2011 FORD F-250 SD Lariat Crew Cab 6.7L Diesel FX4 OFF ROAD Short Bed. This truck is in great condition inside and outside. Engine runs very strong with no problem. Transmission is in excellent performing condition. There is no fluid leaks at all. Underneath this truck is clean and dry. Suspension is very tight as it should be and it does not make any noise at all. This nice truck rides and drives great. Everything looks fresh and clean inside this nice truck, there is no scratch, tear or other wear any where. Leather seats, headliner, and door panels look great. Carpet has no stain and it is super clean. Don't miss this chance to own this beautiful truck.