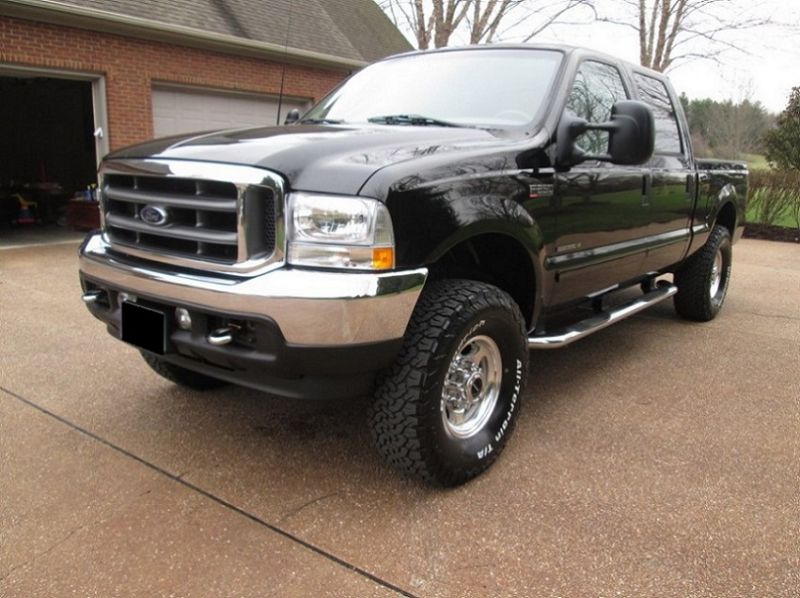 The condition is reflected in the pictures.I just put brand new zero miles BFG TA KO tires, had the oil changed at the dealership Truck needs nothing, everything works as it should. Looks and drive just like you see, awesome! Never a gooseneck/5th wheel. Never a "work truck" this has been my daily driver. This is one of the nicest Super Duty's with the legendary 7.3L Power Stroke diesels for sale. All the right equipment and colors, black with tan leather, crew cab Lariat 4x4 diesel!! You can reach me at: (405) 730-9603