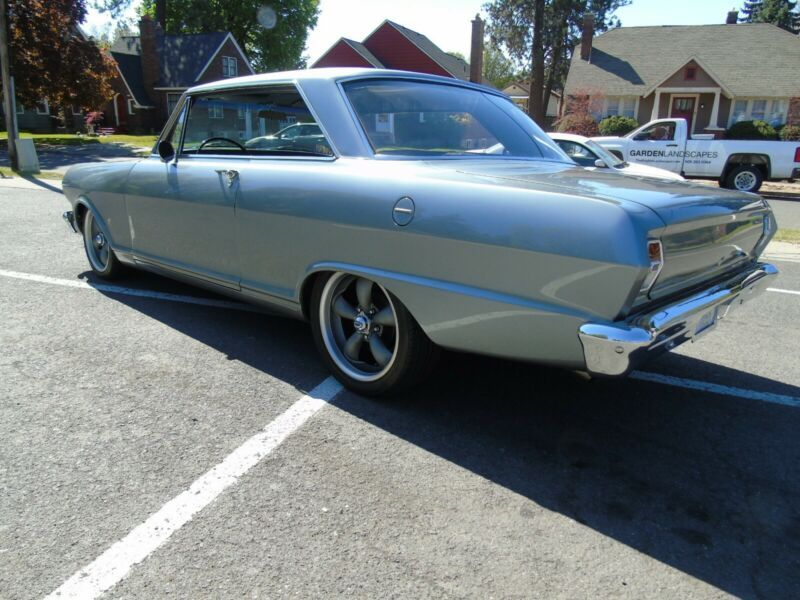 You are viewing a very nice restored hard top. The right color combo and stance. The car was purchased in 2013.
The car was already restored, but needed some improvement in a few areas so another 10K was spent for upgrades.
135K original miles with approximately 3000 miles on drive train and less on newly added things done to the car as
stated below.

Please read on for more particulars of the car:

Body/Paint: The body is solid, all steel and a very dry car to begin with. The body is nice and straight with the
paint done around 2010 or so with only about 3500 miles since done. The paint is base/clear and shows very nice.


Interior: The interior is mostly restored. Pretty much everything was done except the seats. Done about the same
time as the paint around 2010 or so. They were done at one time in the past and show some signs of ware, but still
very presentable.