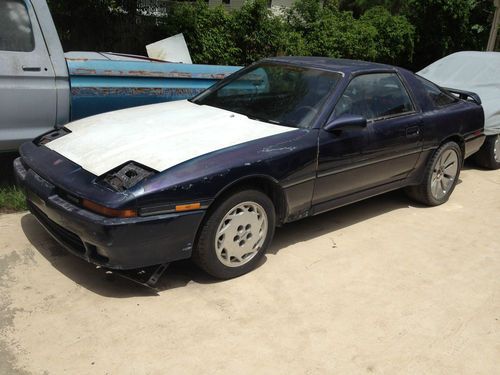 THIS WAS A PROJECT THAT I CAN'T FINISH IT DUE TO TIME.
THE ENGINE AND TRASMISSION WORKS GREAT.
I HAVE ALL THE SEATS , RUGS AND MUCH MORE.
YOU PICK UP OR ARRANGE DELIVERY.
CALL FOR FOR DETAIL @ 239-4405876