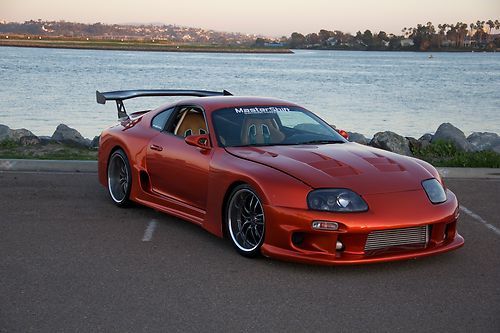 1994 Targa (no leaks) no accidents 48,951 Original  MILES UNTOUCHED longblock, and ZERO drag racing on it.