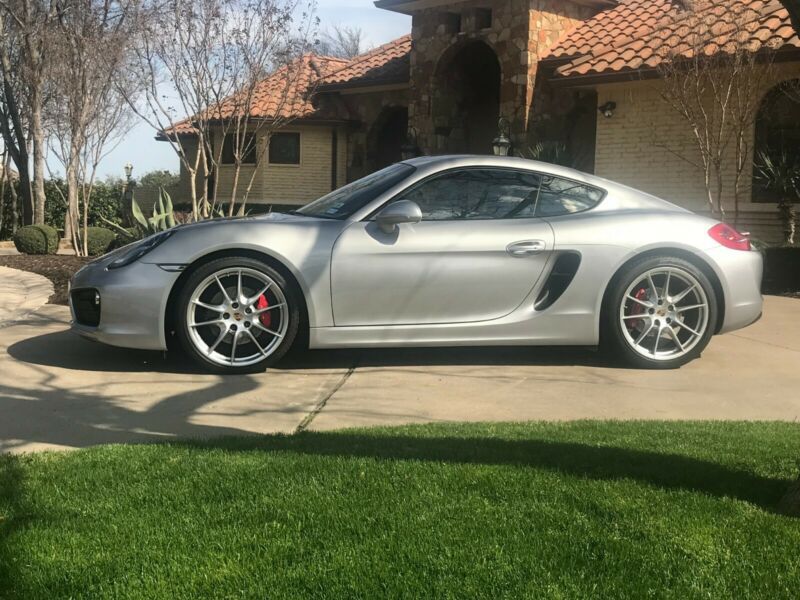 This car has been pampered and garaged. Non-smoker.