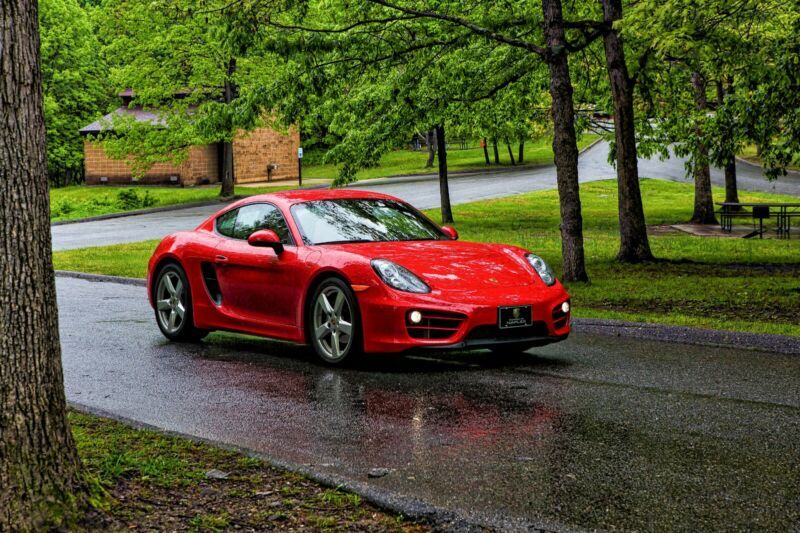 The car has been garaged and serviced yearly with very little
additional miles added since the purchase. I purchased the car with 8,769 miles and it currently has 12,180 miles
so 3,411 miles in the last three years. The paint and interior condition is in perfect shape along with engine and everything mechanical, the only thing I
could find was a tiny chip on the front bumper from some road gravel and included that in the pictures. The car has
been maintained by my local Porsche dealer and I have all service records including the records from the previous
owner, beautiful car and has never been to the track or raced.