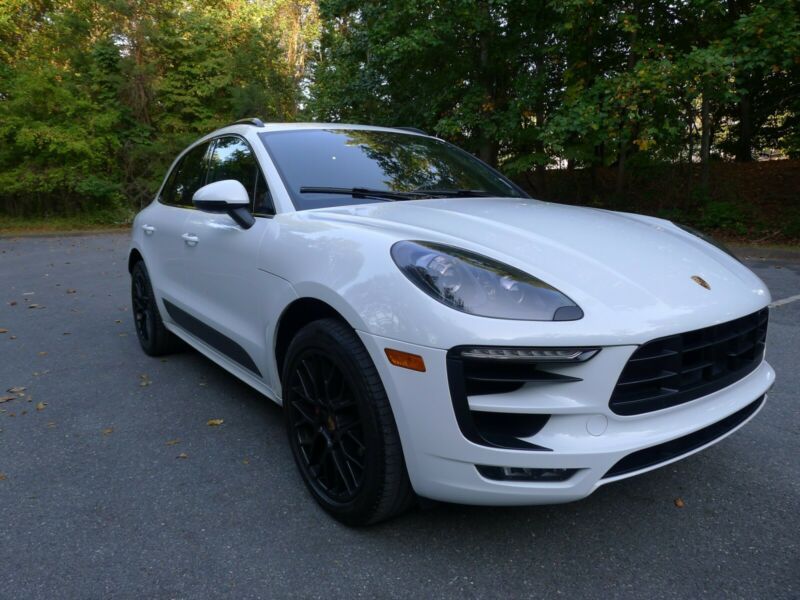 Up for sale is a 2017 Porsche Macan GTS with only 26,010 Miles! The car comes with a White Exterior, Red Leather
Interior, Front Heated Seats, Navigation System, All Wheel Drive System, Air Suspension, Panoramic Sunroof, Premium
Surround System and much more! This car is fully loaded with nearly every option Porsche had available in 2017.

This beautiful Macan GTS has been my personal daily driver and I have to let it go in order to buy a bigger car for
my family. Everything in this car is completely stock, there are no dings or dents besides regular not noticeable
rock chips from daily driving. The car is mechanically in perfect condition. The engine sounds as it should, the
transmission shifts gears as it should, everything works as it should and the car still has the factory warranty
remaining.