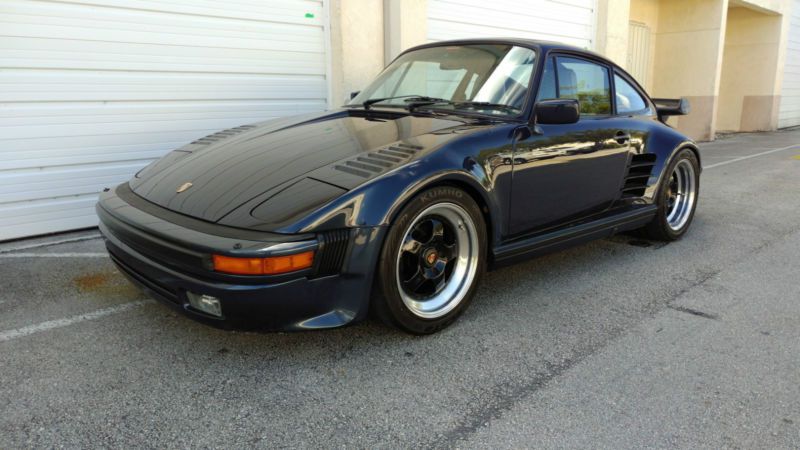 If you have any questions feel free to email me at: martinamddematteis@mancityfans.com .

1987 Andial 930. Car is FAST!!! Needs nothing but a new owner.
Vin tags still attached including front fenders
Original Options Sticker in place
Racing brakes
Engine-out of service just completed at a cost of approximately $10,000
New clutch
Clean Carfax
A/C blows cold
Everything works as it should