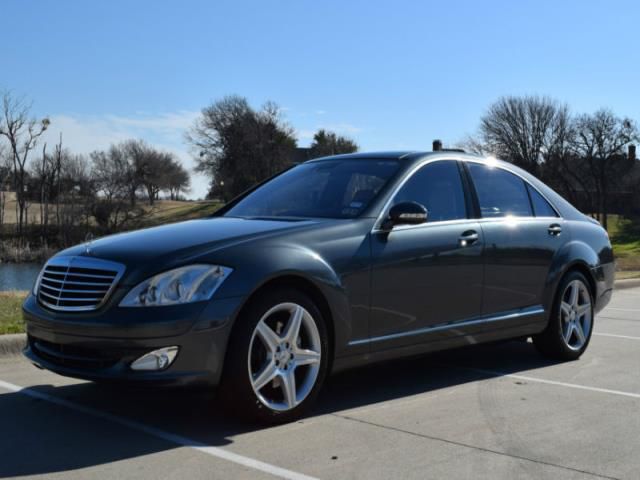 This vehicle is well maintained and looks Great. This is the Highest end of Luxury at a GREAT price with the Designo pkg. it is equipped with wood grain pkg., navigation, night vision, heated seats, massage seats, and many more Luxury options. Take advantage of the savings and Drive Luxury for Less This Luxury Sedan has Never been Smoked in