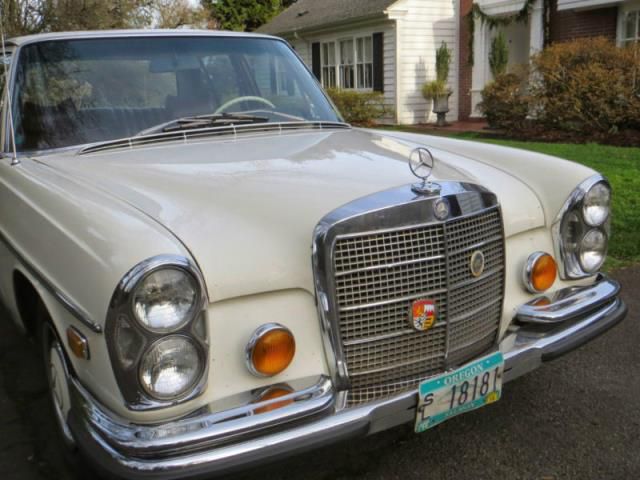 This classic Mercedes-Benz 280SE is in great shape for its age.