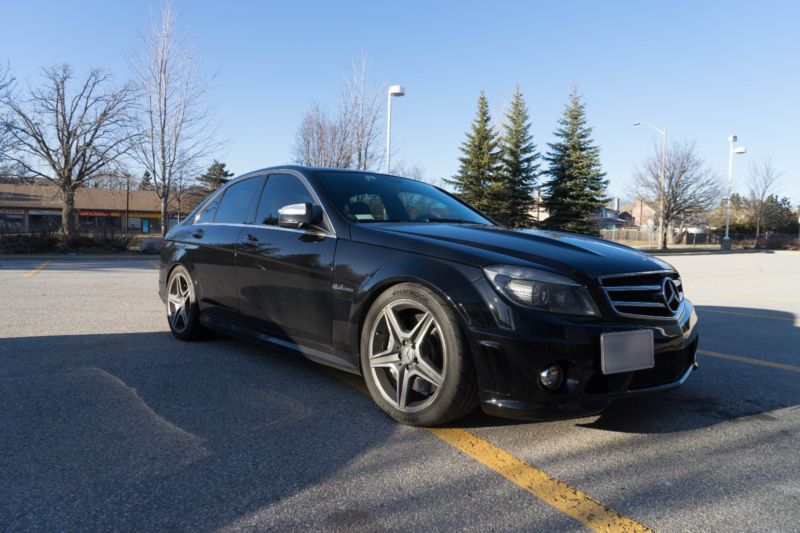 If you have any questions or would like to view the car in person please email me at: jonelljssantago@hairdressers.net .

This vehicle has been meticulously maintained.
The vehicle has also been tastefully modified, and I have listed out the modifications below.