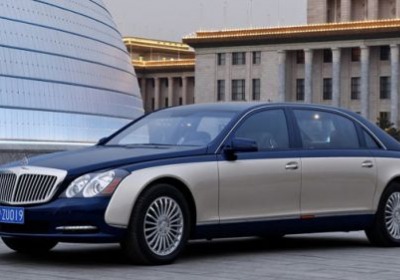 It happens every year. We bid adieu to some cars and trucks that will be missed, and say good riddance to others wondering how they stayed around so long. Whether they're being killed off for slow sales or due to a new product coming along to replace them, the list of vehicles being discontinued after 2012 is surprisingly long and diverse.

CNN Money has compiled a list of departing vehicles, to which we've added a few more of our own. In the slow sales column, cars like the Lexus HS 250h, Mercedes-Benz R-Class and the full Maybach lineup appear, while the Ford Escape Hybrid, Mazda CX-7 and Hyundai Veracruz are all having their gaps filled with more modern and more fuel-efficient alternatives. Obvious exceptions to the rule include models that still sell in decent numbers like the Jeep Liberty and the Chrysler Town & Country (which will eventually be replaced by a crossover-like vehicle).

Check out our gallery of discontinued cars above, then scroll down for more information.

Here is the current full list of vehicles being dropped following the 2012 model year or at some point during the 2013 calendar year:

The following cars will be around for the 2013 model year but will be dropped sometime early next year: