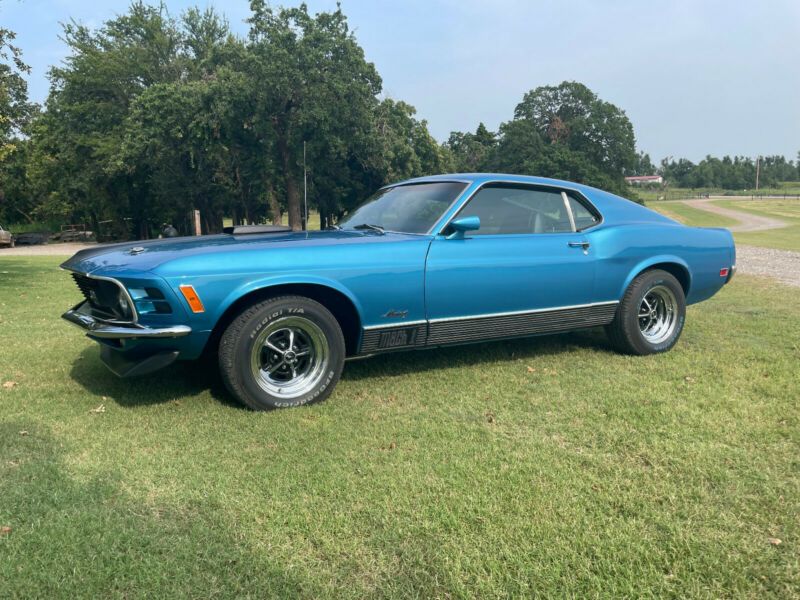 Flaws: has a few small paint chips and 3 small spatters from a paint gun malfunction on upper drivers door . Has not changed any and is not rust,