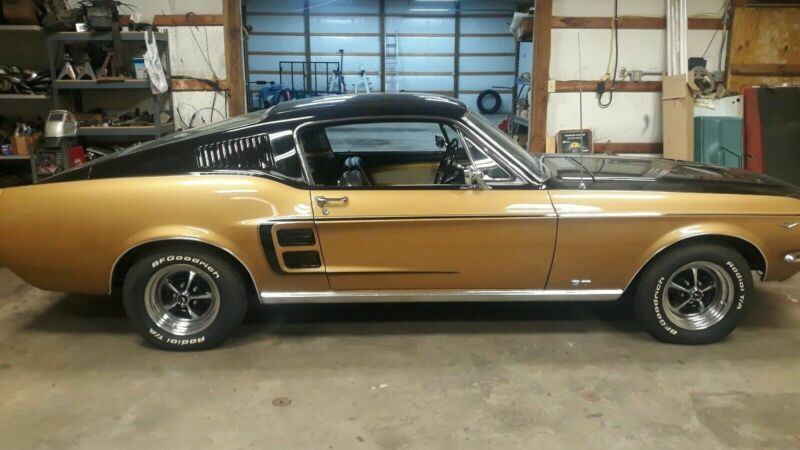 This 1967 Ford mustang fastback is an original.