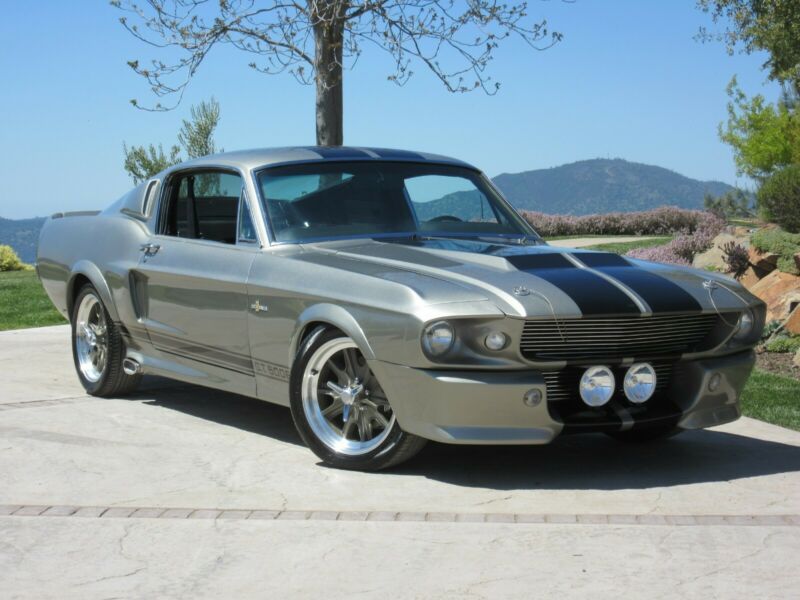 This is a real vintage mustang and not a re-bodied or aftermarket production re-make. This is a REAL 1967 FORD MUSTANG.
1967 Ford Mustang Eleanor
Shelby GT500E Fastback

New Lights All Around