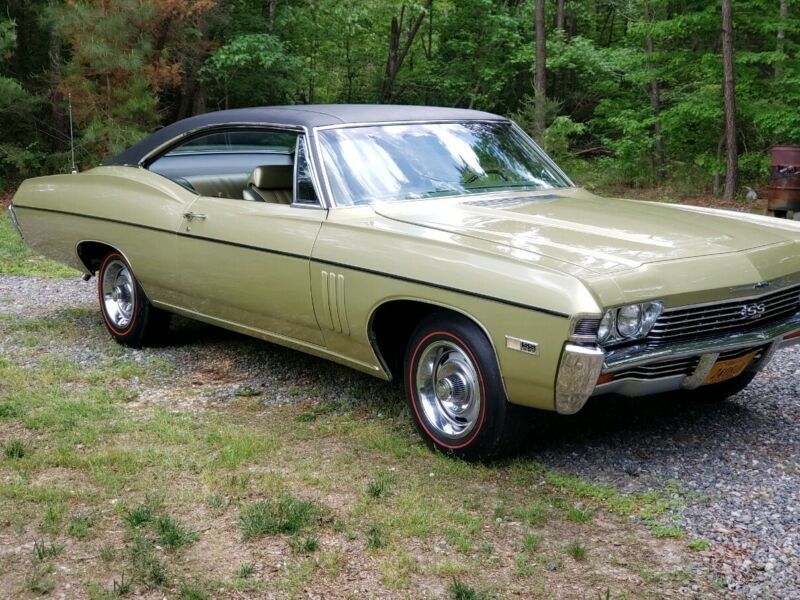 
This car has undergone a complete restoration, including the interior. Paint is brilliant with no known chips. Has
been housed in a climate controlled facility since restoration.