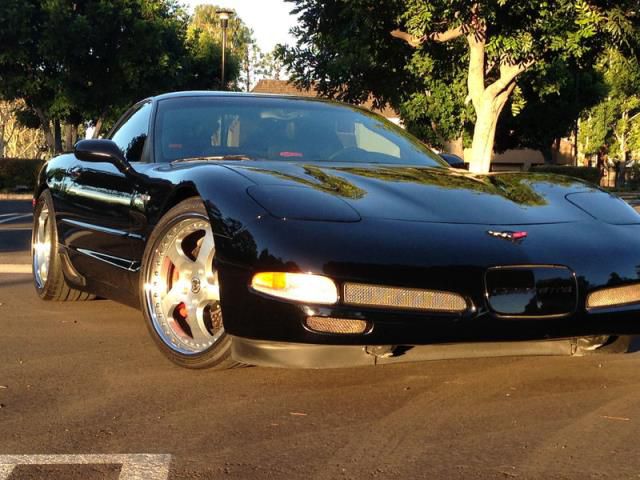 I know what they always say: Pictures don't do it justice, But in this case this is exactly true,
This vette has always been pampered since day one, Only has 18750 miles on it and all local cruising miles, the car is perfect inside, out & Mechanically.
It has a few after market extras that accommodate the car very well.
Car has NEVER been driven in the rain or snow. see undercarriage pictures, just perfect, Alway Perfectly Maintained!
I not going to bore you with all the extras see Pic's and let me know if you have any questions.